Dating in the present day ... (Comedy) 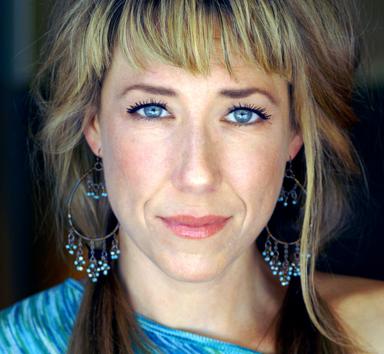 a film by John Randle

When the girls to to LA, Carrie meets with a junior agent for drinks about a potential movie 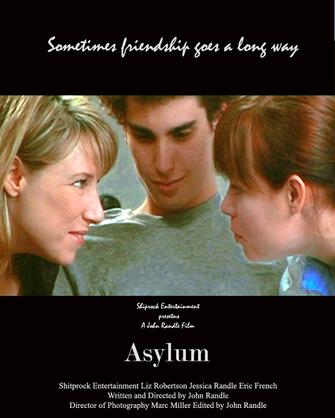 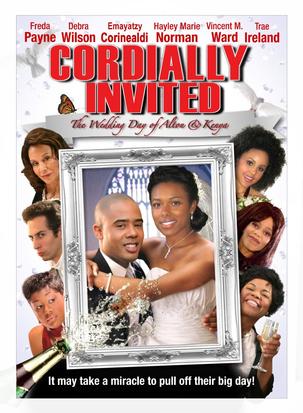 A PARODY: Running Your Scene in Quarantine 2:30 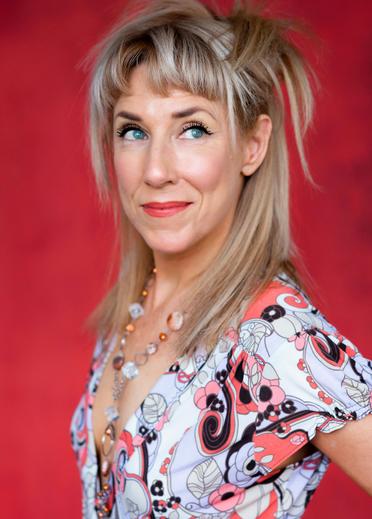 Man, she played that pitch perfect!  That was spot on casting .. she was fantastic!